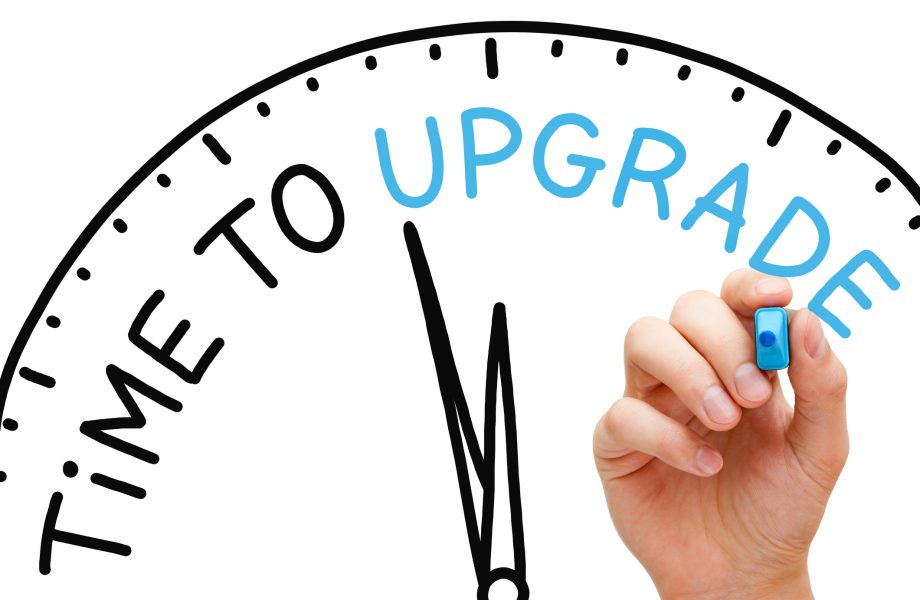 There are many installations of Adobe LiveCycle in existence that do not receive the love of regular updates and maintenance. This can become problematic since Adobe has a fairly aggressive time table when it comes to retiring obsolete versions of its LiveCycle product. Furthermore, the cost of upgrading your system can seem daunting given that installing even a service pack is not a trivial exercise.

The problem seems to magnify when it comes to making the leap from LiveCycle ES4 to AEM Forms.

Fortunately, the story isn’t as daunting as it might seem. AEM Forms is a big product and its capabilities far exceed those of LiveCycle, but part of it isa LiveCycle server. You do not have to spend an enormous number of man hours rewriting your LiveCycle applications and code in a completely new technology. As a rule, LiveCycle ES3 and ES4 applications can be ported more or less “as-is”, but there are some provisos, which I will discuss below.

It is important to have your current system audited to find out which of the provisos apply to you. You may wish to do this anyway, even if you are not planning an upgrade. Long running LiveCycle applications tend to be treated as black boxes that just sit in the corner doing their thing once all the original staff responsible for the implementation have left.

LiveCycle applications (including forms, processes and even Java code written against the LiveCycle API) that work on LiveCycle ES3 or ES4 will still work on the JEE edition of AEM Forms – probably.  Of course, that does not mean that you should just move everything across and hope for the best: it is important to perform full regression testing on your system running on AEM Forms. There are somechanges to the product, for example to improve security and we have discovered regressions in some components that had to be patched by Adobe.

Although the LiveCycle APIs have remained remarkably stable for many years, even across the transition to AEM Forms, Adobe does regularly deprecate various parts of the suite. Your audit should identify all deprecated APIs and components that you use and you should make plans to replace them with supported equivalents. It’s unlikely that they will stop working, but if you do have problems involving them, you won’t be able to get support from Adobe.

The Workspace application is the biggest problem with respect to deprecation. Apart from the fact that you cannot get support from Adobe for it, it uses Flash technology which is becoming very unpopular with browser developers and Adobe itself. At some point in the not too distant future, its continued use is going to be unsustainable due to security concerns and lack of support from browser vendors. Its replacement in AEM Forms is not really a finished product albeit it uses more modern technology and adapts better to modern devices like tablets. However, it provides a good base for customisation to your particular needs. In fact, we have found it is easier to apply customisations to than the old Flash Workspace.

Having upgraded to AEM Forms, there is a lot more functionality available to you to bring your applications into the modern world of mobile and HTML5 based browsers. A future part of this series will discuss the options available to you.